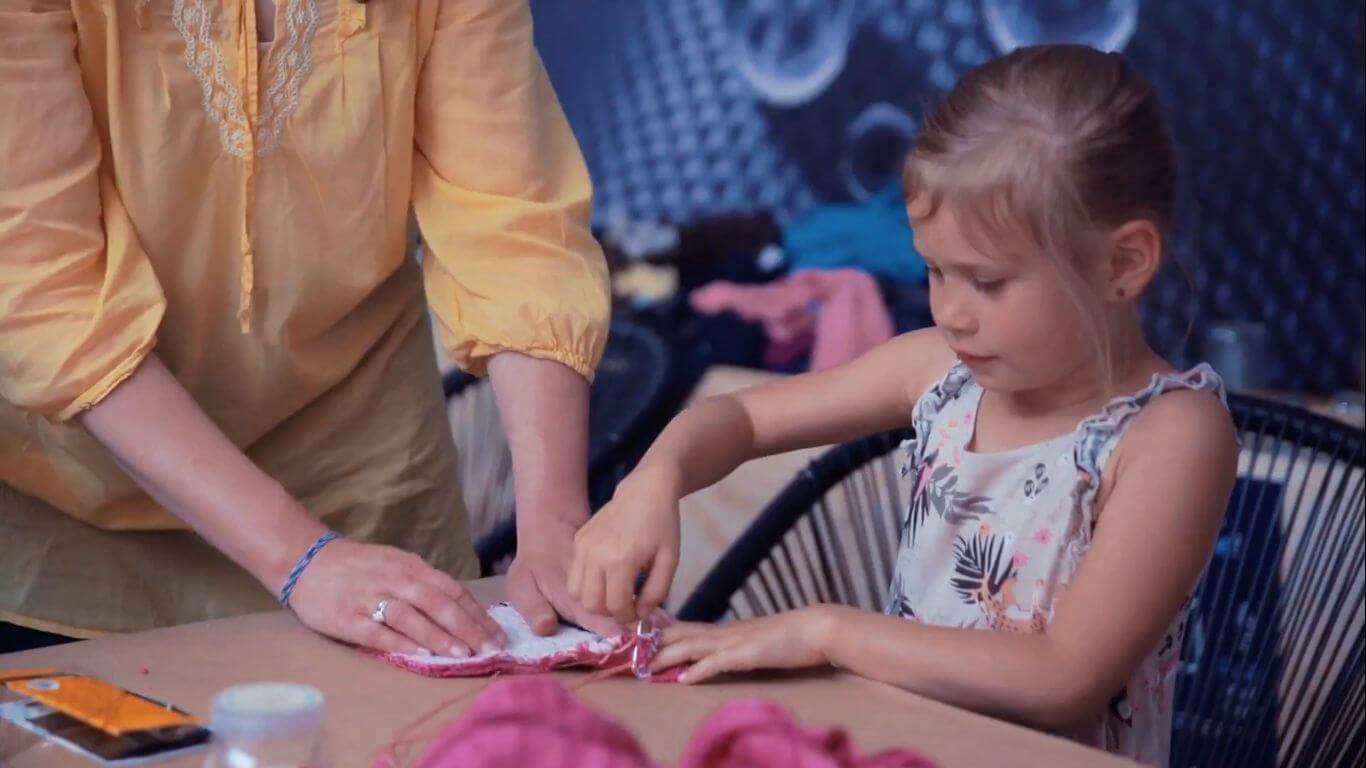 The VIVE Group, i.e. related companies located in Kielce, supported the 25th edition of the Great Orchestra of Christmas Charity by donating funds and valuable items for the Charity’s auction. The most expensive object of the ceremonial auction in the Kielce Cultural Center was the Golden Heart, auctioned by Agnieszka and Bertus Servaas.

On 15 January, the Kielce Cultural Center hosted the Great Orchestra of Christmas Charity Finale. The main point of the event was to raise funds for public benefit organizations by auctioning items. The GOCC Golden Heart was auctioned on behalf of Mr. and Mrs. Servaas by Ewelina Rozpara, PR and Marketing Project Manager. The VIVE Group donated PLN 15,000 for the unique heart number 097, which is one of 100 copies prepared for the 25th edition of the Great Orchestra of Christmas Charity and the only one sent to the Świętokrzyskie Voivodeship. All proceeds from the auction will be used to save the lives of children in pediatric wards and to provide decent medical care to seniors.

Agnieszka and Bertus Servaas, owners of companies which belong to the VIVE Group, once again supported the Great Orchestra of Christmas Charity and donated valuable items for auction. Participants of the charity auction could win a voucher for dinner with President Bertus Servaas and the coach of the VIVE Handball Club Kielce Tałant Dujszebajew in Karol Bielecki’s restaurant “Solna 12”. The winner of the turbulent auction, Andrzej Bryk from Centrostal, will have a meal of his choice in the company of the President of VIVE Textile Recycling, the leader of the recycling industry in Poland and Europe, and the coach of the VIVE Tauron Kielce team, which in 2016 won not only the Polish Champion, Polish Cup, but also the Champions League. In addition, the award winner will have the opportunity to take a commemorative photo with Bertus Servaas, Tałant Dujszebajew and the EHF Champions League Cup.

Mr. and Mrs. Servaas donated many valuable items to the charity auction, including a white figure depicting handball players, which is a souvenir from the 2008 Summer Olympic Games in Beijing, when the VIVE Tauron Kielce team was promoted to the Olympic Games. At the ceremonial auction, one could also bid for a painting by Witold Popielski, a porcelain figurine “Czapla” from Ćmielów and a 11-part Willa Hueta coffee set, founded by Agnieszka and Bertus Servaas, owners of the VIVE Group companies.

The VIVE Handball Kielce Club was also involved in the Great Orchestra of Christmas Charity and submitted calendars, balls and t-shirts signed by the Club’s players. During the auction in Galeria Echo, Mr. Maciej turned out to be the biggest enthusiast of club gadgets, and together with his daughter, Amelka, won the auction for a signed VIVE Tauron Kielce jersey for which he paid 2250 PLN.

Items auctioned on GOCC auctions by the Servaas States